The 2016 Lincoln MKX has been fully redesigned for this year. It is lower, wider and much more refined than previous versions. Based on the Ford Edge platform, this is a luxury SUV for buyers who like a bit of class in their lives. This isn't just a rebadged Edge though, it's all new and all Lincoln.

The first impression you get when seeing the MKX for the first time is a "wow" moment. Lincoln's have always had a particular look and love it or hate it, it does stand out. That look remains in the 2016 Lincoln MKX, but it's more modern, less controversial and has a much wider appeal.

The signature Lincoln grille is still present but has been pared down a bit to look much more in keeping with the rest of the shape. The rounded edges, subtle lighting and fluted body panels take the edge off the fact that this is an SUV and rounds it out nicely.

High ground clearance, a sloping roof with rails, detailing along the profile and a subtly rising waistline all add to the appeal.

Inside, the quality is apparent from the moment you open the door. The materials are top class, the seats thick, substantial and very comfortable. The door closes with a solid "thunk" that gives plenty of reassurance. The large centre console and stack are packed with a touchscreen and controls, while the instrument panel is clear and informative.

Passenger space is generous, the ride quiet and the overall feel is definitely one of luxury.

Both engines are smooth and plenty powerful for this kind of vehicle. The 2.7-litre engine is going to be the most popular we think, as it is more powerful and has a satisfying roar when pushed.

Check out the dealership for full specs.

The 2016 Lincoln MKX is an all new vehicle that is destined for greatness. It distances itself enough from its Ford roots enough that it is in a class all of its own. We really like it! 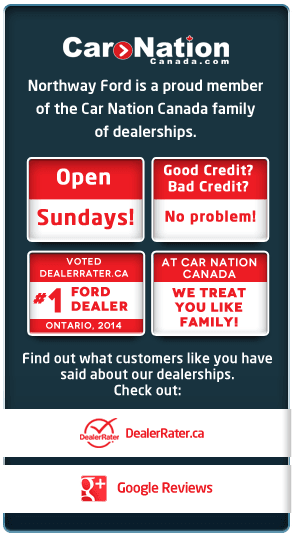